May has been a month of mixed fortunes, mixed weather and mixed methods.

The weather has been on and off this month with quite strong winds meaning the Angler is having to work for his fish. During windy conditions I have found that going down to a Fast Glass intermediate off the bank and a Di3 sinking line pulling a Cat Booby with an Orange or Tequila Blob usually does the trick. The ever popular Yellow Dancer has been proving its weight in gold also on difficult days.

When the wind settles we are seeing a lot of fish moving in the top margins. The Fish are still hammering buzzers but are starting to take small Hawthorne flies, Emerging Buzzers and small black Beetles. Some fantastic sport can be had during these conditions but some anglers are finding the fish very tricky. This is where you have to understand the fish's Rise forms as stated in my previous report. If you are seeing small dimple sipping rise forms then the fish are taking flies dry on top of the water. If you are seeing head and tail rise forms then the fish are taking sub surface. if they are taking subsurface then you need to be suspending your nymphs under the bung or using washing line tactics. If you are unsure of these methods then don't be afraid to ask me on your next visit and I shall be more than happy to explain the method.

Finally, Our yellow tagged fish was caught last week by Mr Peter Hottinger from Kelso. Peters prize for catching this fish was a Hardy Demon Rod. The fish was caught on a catch and release ticket and was released safely once the tag was removed and a quick photo was taken. It was estimated to be weighing in at around 9-10lbs. Both Peter and boat partner Freddie Carter had a fantastic afternoon catching 6 Rainbow's each with a number of brownie's added into the mix.

Lastly we shall be starting our evening sessions as of next Monday. Should you wish to fish off the boat then we ask you to please phone and book so we can make sure everything is ready for your arrival. Don't forget that we shall also be running the open sweep competition's on Tuesday and Thursday nights. If you need any info on these competitions then please get in touch.

I shall leave you with a number of pictures from the last few weeks and a few fly recipes which have been fishing well. 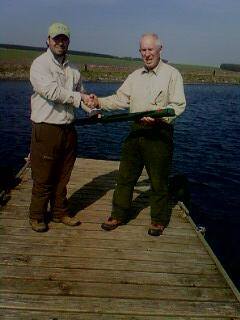 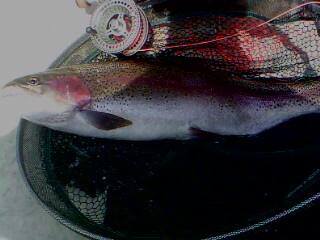 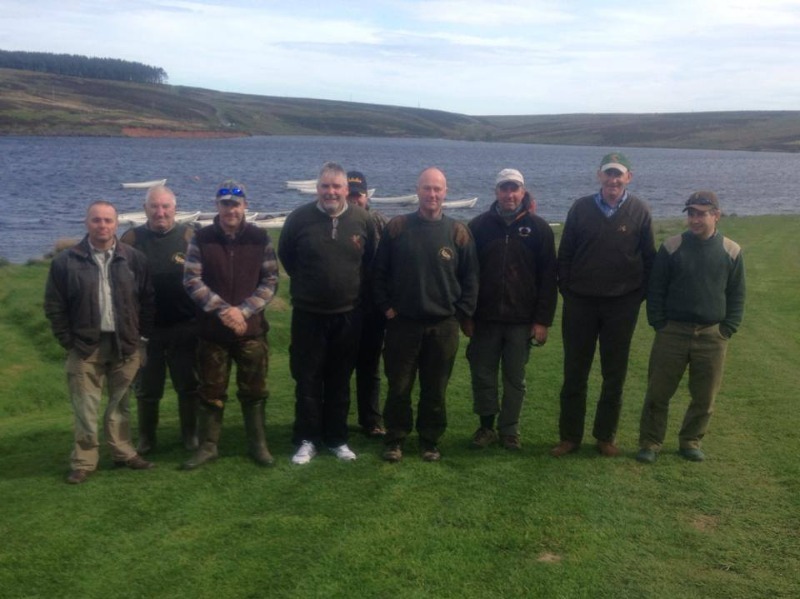 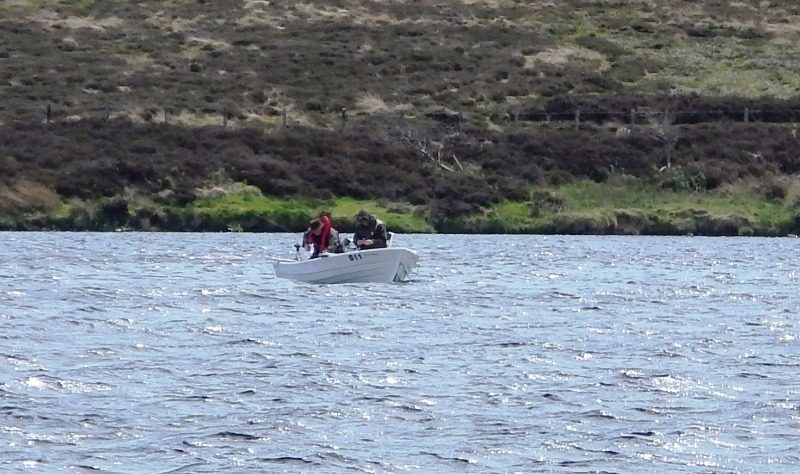 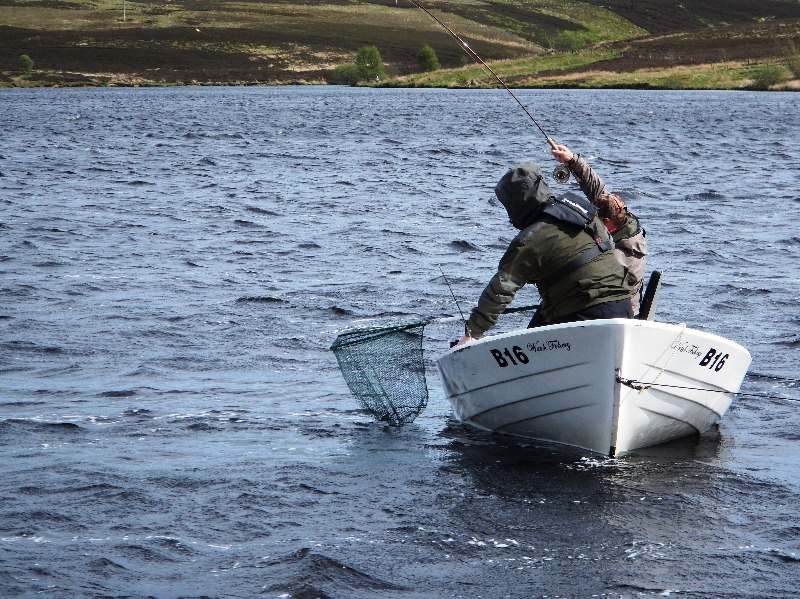 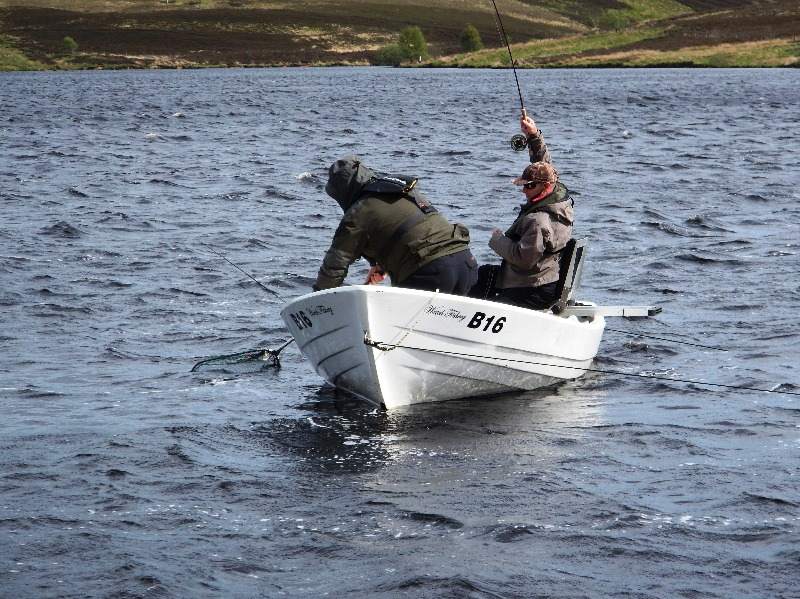 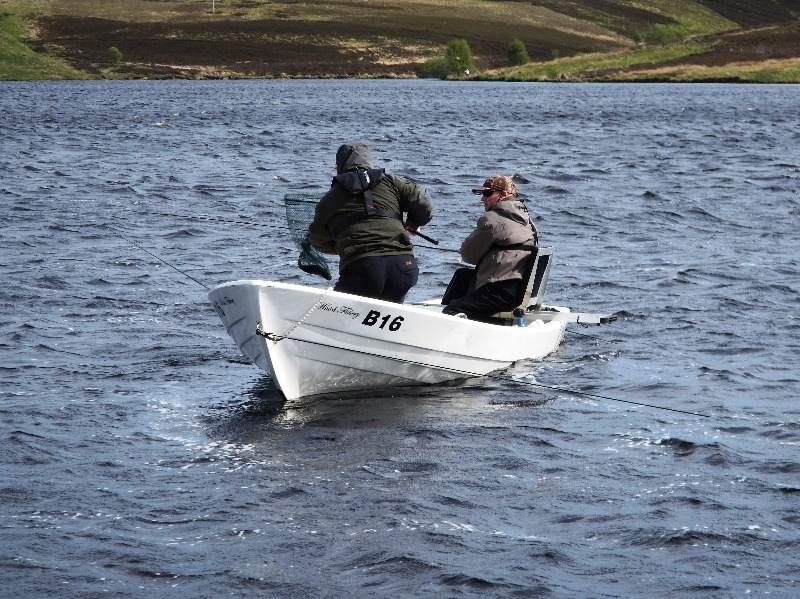 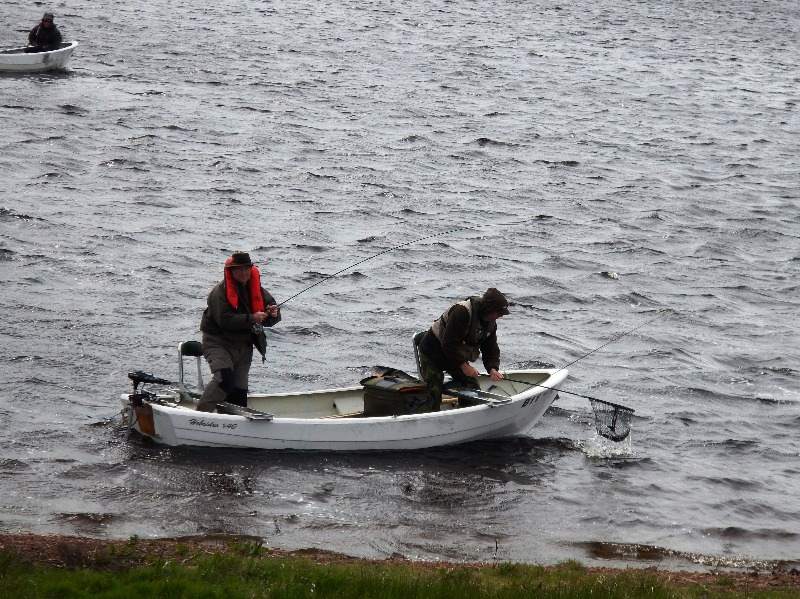 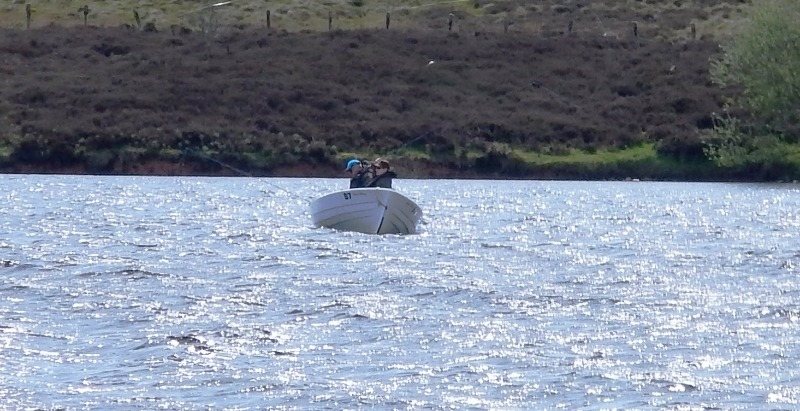 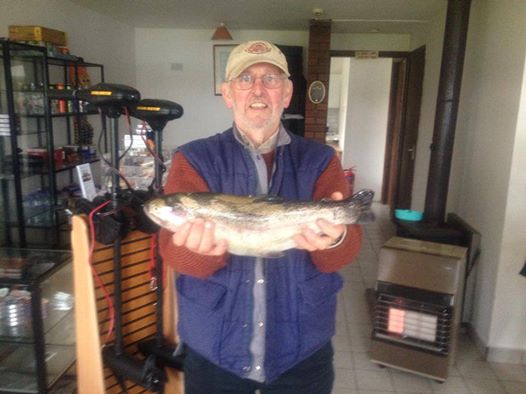 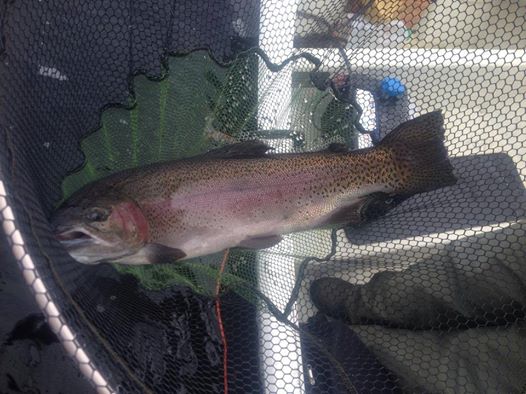 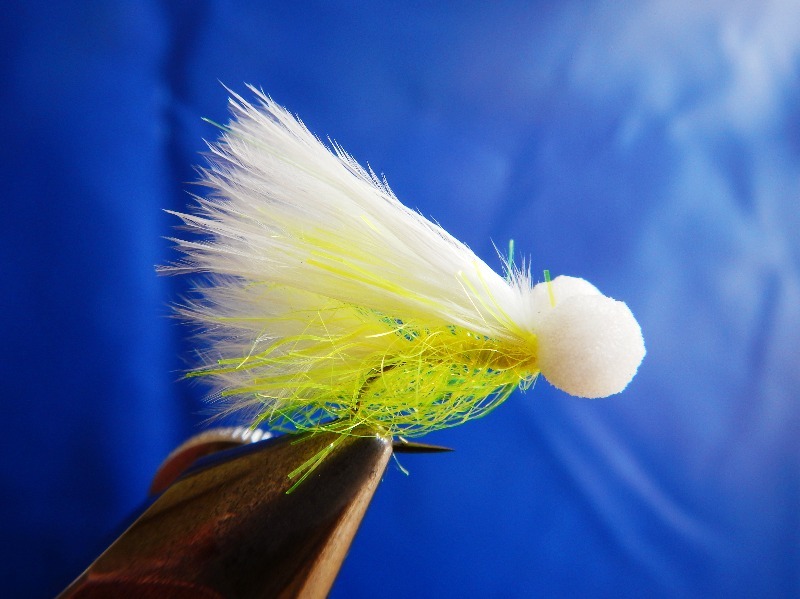 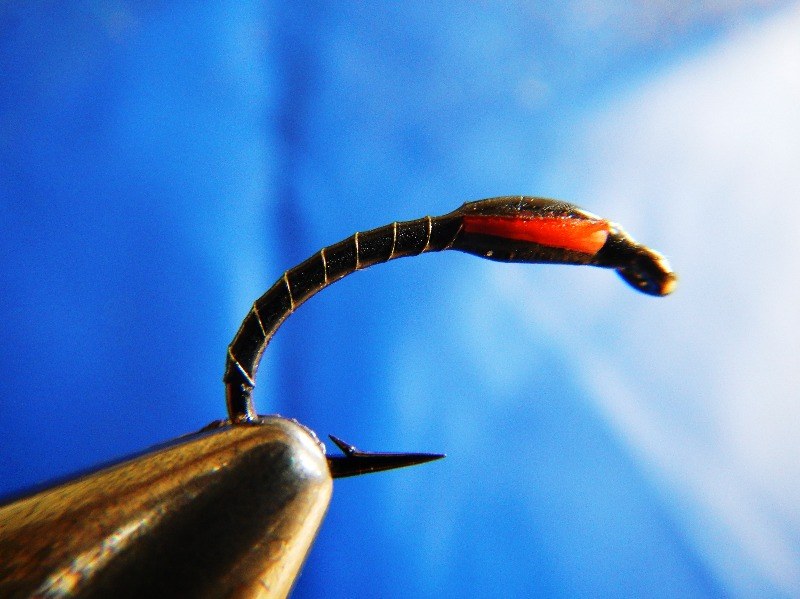 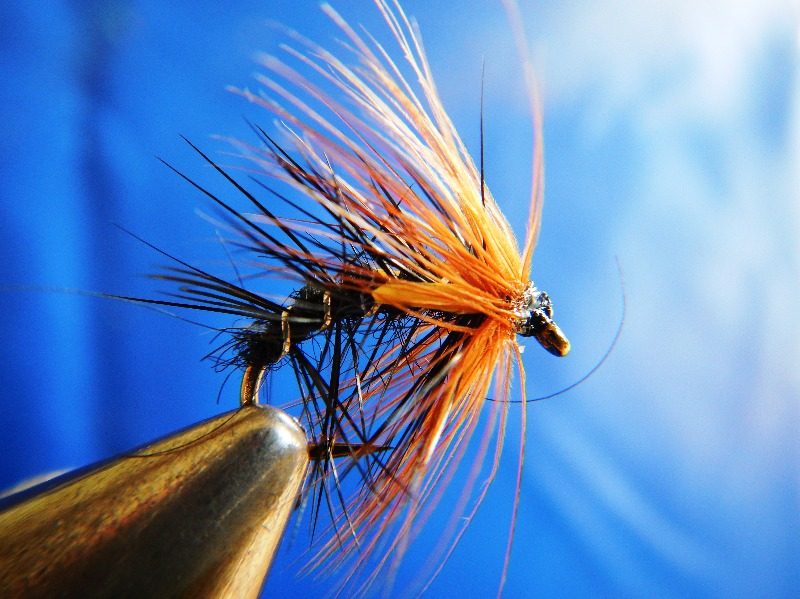 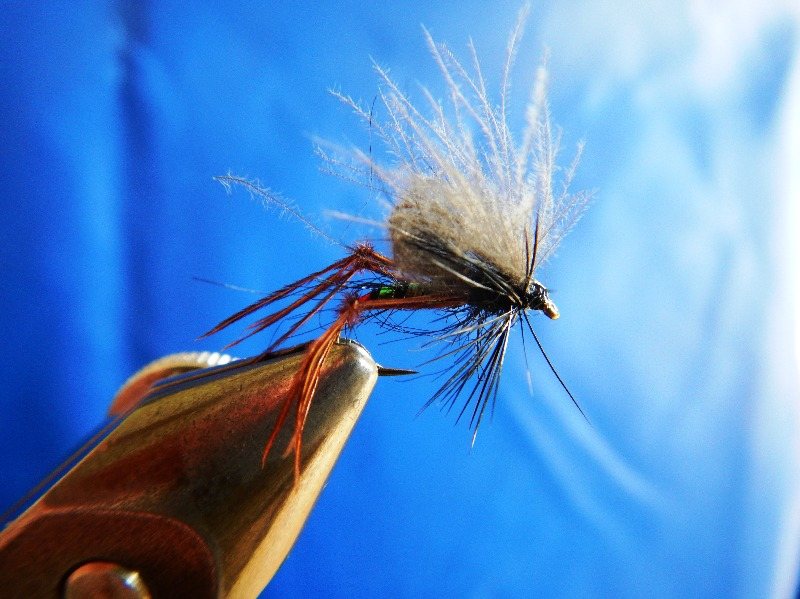 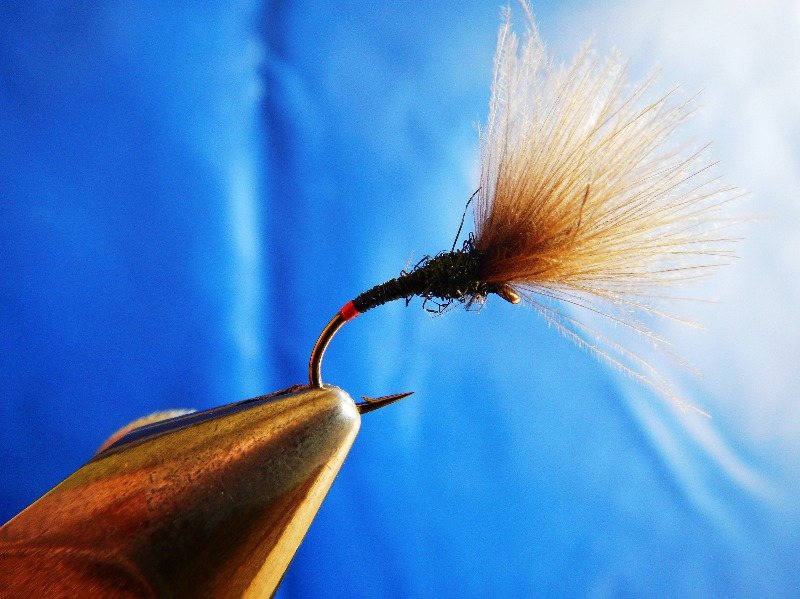